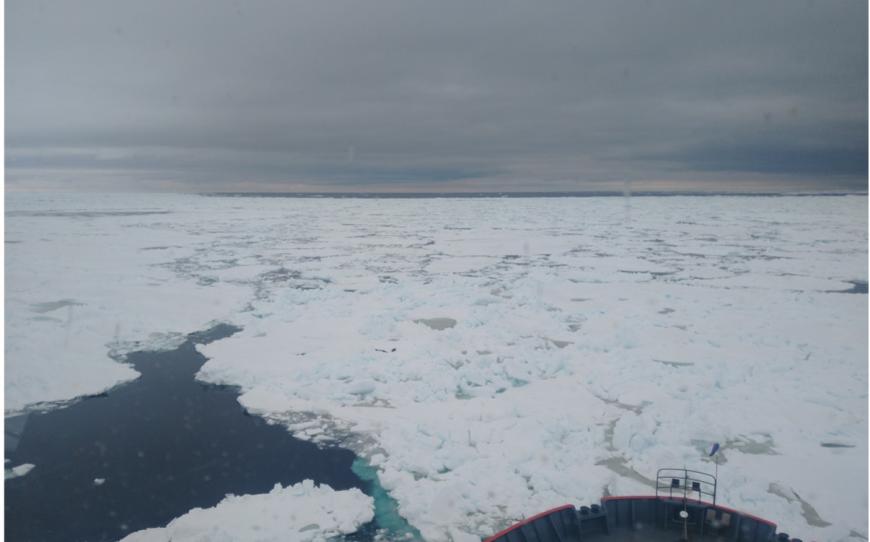 The sea ice and icebergs observations are the ground truth in the isolated places like the polar regions and are useful for ice charting and climate studies validation.

This course is set to certify the capability of observers in Antarctic and polar waters starting from the process of sea ice formation till the make of ship and station-based observations using the Glaciological Information System called SIGLAC. Also, knowledge in ice charting interpretation and other tools for operational uses are being provided.

After the course participants will have the knowledge, skills and experience to be able to:

Researchers and personnel with activities in polar waters that want to know about the recognition and development of sea ice and icebergs for making ship and station-based observations.

Topic to be covered include: